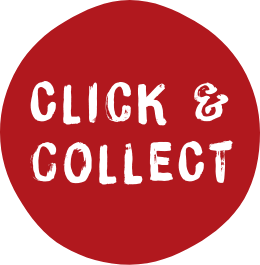 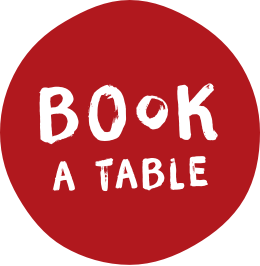 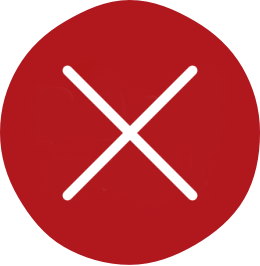 Jersey oysters are grown in beds laid out in beautiful symmetry across the Royal Bay of Grouville, just below Jersey Crab Shack Gorey. You can see the oyster beds at low tide from your table as you eat Jersey Rock lovingly and carefully prepared by our team. We also serve oysters at our restaurants in St Helier and St Brelade’s Bay.

We source our oysters from the Jersey Oyster Company owned and expertly managed by Chris Le Masurier, a third-generation oyster farmer who now holds the reins of a business that started out in 1973 as the La Société des Produits Ostricole Jerrais. He’s also the largest oyster farming business in the British Isles and produces far more than we can consume in Jersey so exports most of his oysters to France. We have to admit that the French know a thing or two about oysters so we see this as a huge seal of approval.

Not all oysters are created equal and the whole process from growing, harvesting, selection, storage and preparation has an impact on how they taste as they slide of the shell. That’s why in France you get so many grades of oyster and they are often known by their source and farmer, just like other land based produce. It also means that even with good oysters at the top end they can cost €40 a dozen and at the bottom end less than €10. In Jersey the distinction isn’t made in as much detail but we make sure we get top quality oysters by talking to our suppliers and reviewing all our deliveries.  We serve over 75,000 oysters a year so we have plenty of practice in opening and serving them to make sure they are in perfect condition when they arrive at your table. You don’t want the juices to have leaked out, shell in your oyster or for the flesh to be damaged which can easily happen if they are handled badly.

All you need to do to experience great oysters is book a table at Jersey Crab Shack, order a bottle of chilled and preferably sharp white wine like Muscadet and let us do the rest. And if you feel like walking off your  lunch then you can head off down towards the oyster beds for a stroll. Just make sure you know what the tides are doing as Jersey has one of the highest tidal ranges in the world, which as well as being dangerous provides the nutrients and clean water daily to ensure we have some of the best oysters in the world on our doorstep.

Book Now
Checking Availability...
This date and time are available. Please fill in the form below to complete your booking
Sorry, there are no tables for your selected time and date. Please try again for different time or date. We get late cancellations so feel free to call or try again later.

Thank you for your booking . Details of your booking can be found below and a confirmation email has been sent to .
Restaurant:
Time:
Booking Type:
Guests:
Special Requests: